I’ve been lucky enough to travel lots! I was even fortunate enough to work as a photographer on a cruise ship so I have heaps of cool travel pics to share. If anyone is considering such employment, do it. I only lasted 6 months (1 contract) but that  was by my choice and because I got married.

So, not only will I share my entire top 100 travel wishes, I will share some of the travel that I have been fortunate to undertake. Enjoy. I hope it inspires someone, somewhere to dream large and then make the dreams reality. 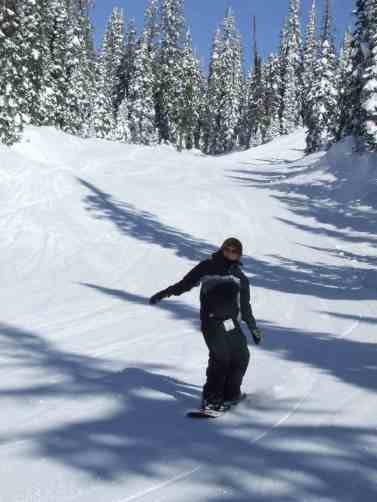 In St Petersburg – that’s the Church on the Spilled Blood in the background!! 2003

Top 100 Travel Wishes and Dreams (in no particular order)

I’m quite happy to say that some of the list has already been accomplished!!! Yip yip!!

Here’s a glimpse of the world through my lens. 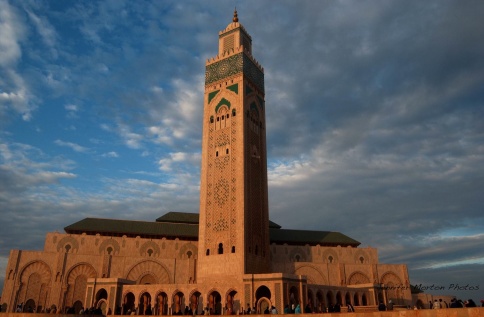 A Mosque in Casablanca 2004

Even if not watermarked all photos  are © Jennifer Morton Photos

How’s that for coffee art? I’m impressed.
I’m joining some of the best WA travel writers in this Love Letter to Western Australia special edition of @austtraveller to bring you the best of this gigantic state. Enjoy! Special thanks to my longtime friend, @sallywyatt46 for helping me sample cocktails around Fremantle 🥂
It’s baking day 😋 I give you banana walnut and chocolate muffins AND orange poppyseed muffins.
An absolutely delicious way to spend the afternoon - High Tea in the City.
Destined to be another iconic Freo hotspot is @oldcourthousefremantle! So much history, so much class, so much fun!
Reading is a favourite pastime but I don’t always make the time. Petsitting is allowing me more time to do the things I love!
👊 Stay safe this weekend! Stay free, always. Happy Easter. 🐣
Winter is coming. Bring on the sticky date pudding 😋
When I’m not writing, I’m pet sitting! I’m definitely in my happy place this weekend lazing about with this lot. If you live in Fremantle and need a puppy or cat sitter, check out @freohomeandpet.